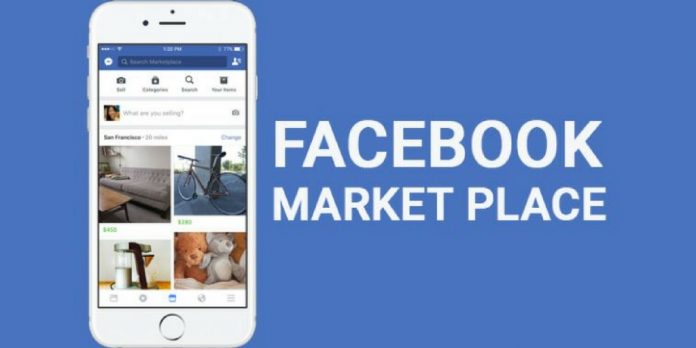 For its regular users, Facebook Marketplace is a very special and important feature of Facebook, but many people seem to report that it does not work. Many explanations can be attributed to why the marketplace does not run, such as the age of your account, your age, or maybe the marketplace in your country is not sponsored.

Facebook’s marketplace was first launched in 2016 as a secure way for individuals to buy and sell items within their local areas. It has rapidly developed to be one of the most used sites in these four years, used by millions of people to discover and buy stuff and also sell products and earn a  living.

But recently, it seems like a lot of people have been dealing with it. As many individuals complain about not being able to navigate the Facebook Marketplace or that it does not operate on a wide variety of devices on their phones, such as the iPad, iPhone, or Android tablet or inside the Android App.  There are still a lot of users on the desktop site who seem to be facing errors and it drives utterly insane the people selling on the website.

There may be several reasons why you are unable to get the marketplace option on the  Facebook app or website, some of which are listed below with explanations.

So if you have a very old phone with fewer resources, such as RAM and CPU,  then your computer could be restricted to the marketplace feature and you can try using your Facebook account in a mobile browser to attempt to access the marketplace.

Steps to Patch or Fix an Android Marketplace that Does not work?

It seems that on their android phones, many individuals can not locate the marketplace icon in the Facebook app. If you are one of them, then to get it back, follow these steps  below:

Here you have opened up the Facebook Marketplace in your Facebook Android app. If you are still unable to get a marketplace on your Facebook account after this, then I would recommend that you contact Fb support within the app through the Help &  Support section. 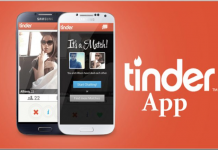 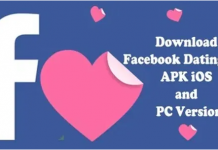 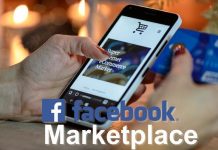