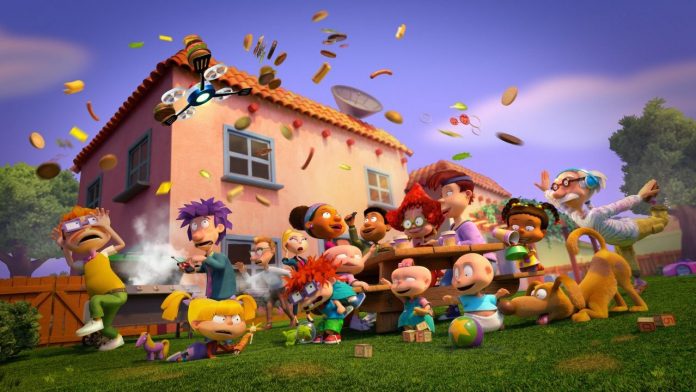 Nickelodeon is a TV Channel created for kids and teens. This American television network is very popular for the entertainment it brings. Aside from just being a pay television network, it is well known for training and preparing kids and teens for the future (Show Business). That is, Nick gives these young charms an opportunity for them to shine in the entertainment industry from a very young age by helping them maximize their potentials. This company has produced a lot of stars and some of them include:

And a host of them.

The list keeps going on and on and on, and these stars have come to limelight via Nickelodeon. Nick also appreciates the efforts of their cast and crew at a memorable event called “Nickelodeon Kids’ Choice Awards”.

There are different games enjoyed by individuals all around the world created by Nickelodeon. These games include:

If you are conversant with the series “Game Shakers”, you will also come across more popular games which include:

There are also more other games.

In the year 2019 Nick has come up with more interest Cartoons and they include:

This Weekend – What Should You Watch?