One of the greatest communication tool that ensures you stay connected with your loved ones is Facebook. Another function of Facebook is it unique ability to keep you abreast with events happening around the world.

Click on the link above to view all your blocked facebook friends and chose which one to unblock. It’s simply the fastest way.

Want something more detailed with pictures? Scroll down then.

But most times, the ties we build with others in the form of friendship may be broken and we vent the unhappy feeling we may get on Facebook, through the means of blocking or unfriending any friend who is a product of a sour relationship. It might be enormously difficult to stay away from such persons in reality, but Facebook made it easier to phase out that person from your social media life by blocking. It is also easier to unblock the person, just in case you change your mind.

What’s the Best Way To Block And Unblock People On Facebook?

Let’s have a look below:

The sacred act of blocking on Facebook displays your estrangement with the person and your decision to avoid that person for as long as you like. The first step in blocking a friend on facebook is:

step 1. Go to your profile by tapping on your name on the top right corner:

step 3: Find the person you want to block from there by searching his/her name in the search bar.

step 4: Once you’ve found the frenemy, hover the cursor on their name until you see a small pop-up depicting their short bio.

How do I block messages from someone on Messenger?

When you block someone, they’ll no longer be able to contact you (ex: send you messages, call you) on Messenger or on Facebook chat.

To block messages from someone: 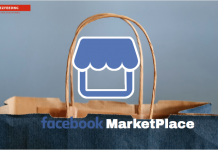 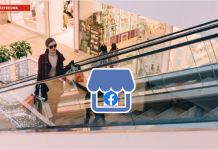