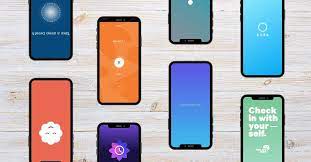 Do Meditation Apps Really Work? – It’s difficult to define meditation and awareness. Everyone has their own interpretation, but we’ll do our best to describe it as clearly as we can. Meditation is a technique for clearing one’s mind via solitude and introspection. Meditation is approached differently by various people. Some people like to meditate while sitting, while others prefer to meditate while lying in bed, while yet others prefer to meditate while showering. However, there is one thing they all have in common: the desire to cleanse your mind in order to relieve stress and reach spiritual enlightenment. There are several applications available to assist you in navigating the entire procedure.

Researchers at Carnegie Mellon University revealed that utilizing these applications on a regular basis relieves stress. Meditation applications also lower cortisol levels and systolic blood pressure, according to their research.
They conducted a study with 144 people who were really stressed. Some of them were instructed to accept the current moment, while others were merely to monitor it. It should come as no surprise that the first group, who practiced accepting the present moment, had lower cortisol and systolic blood pressure.

Another research on mobile-based mindfulness applications was published in the Proceedings of the National Academy of Sciences by Carnegie Mellon University. The findings were astounding. The researchers found that smartphone mindfulness apps can help people who are lonely or antisocial. Their research has also found that frequent usage of these apps motivates individuals to seek social interactions more often. However, they’ve noted that it is essential to use them while doing some acceptance training. They tested the subjects for two weeks, after which the participants revealed that by increasing daily interactions, they were able to reduce their loneliness by 22%.

Today’s technological advancements have made life easier and more difficult for us. While we now have access to far more information than we did previously, this has a negative impact on our brains because it struggles to process it all. This has a negative impact on our ability to retain information and focus.
The University of California has conducted a study where they tested the effects of digital meditation.

The participants were divided into two groups: one used meditation apps, and the other was exposed to a foreign language, tai chi, or logic game apps. They were requested to use these apps for a minimum of 20 minutes per day.
The researchers called both groups back six weeks later and gave them the same memory test. The results were incredible. When compared to people who were exposed to other apps, those who used mindfulness apps scored higher. The electroencephalogram (EEG) was also used to assess their cognitive abilities. They noticed changes in EEG, which backed up the initial findings of improved memory in people who used the apps for 20 minutes a day. That’s that about “Do Meditation Apps Really Work?” 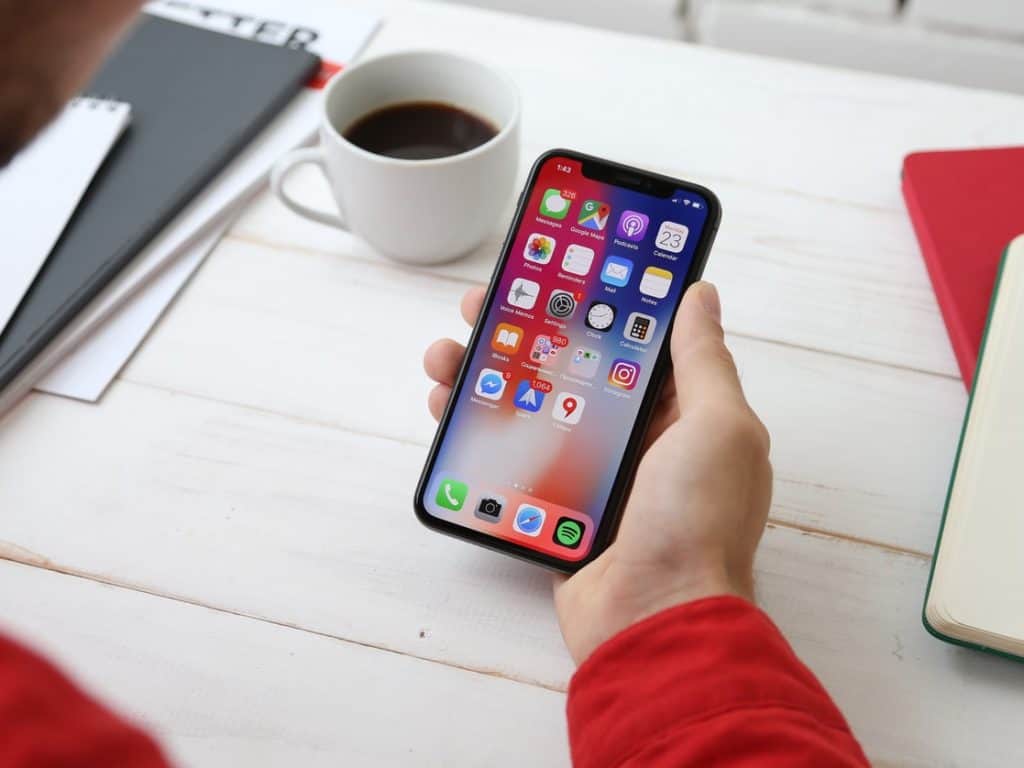